In 2017, a guild named “where is the deer” was set up on the Feihong server. After the “careful” management of the main force guadada, in a few years, where Lu has grown into a large force with prosperous people, and there are numerous CP members everywhere. Power is like a big family, and its members are like brothers and sisters. It’s hard to feel lonely when walking alone in the wilderness, and it’s hard for a lonely family to get to the end of the story. If we can find a power of the same kind on the vast wilderness, we will undoubtedly find a bright light to light the way forward

initially, guadada just wanted to establish a neutral force of salted fish. She’s just tired of fighting. She wants to build a warehouse with her friends and be a salted fish in the battlefield. Perhaps because this kind of salted fish life is too desirable, the constant recommendation of friends makes the power grow stronger and stronger, and it is like a snowball. More and more members of the power become friends among the power

As the power grows, the more things the power needs to deal with, salted fish and melon dada choose to let everyone live and die. Who knows that the members of the forces have shouldered the main beam together and “elevated” the main force guadada. According to PI Cun, who deals with the affairs of power will disturb guadada. Guadada’s daily maintenance is to urge everyone to go online to complete the power task, and other maintenance is to let her CP handle it. After all, guadada is a man of her own. It’s not useless 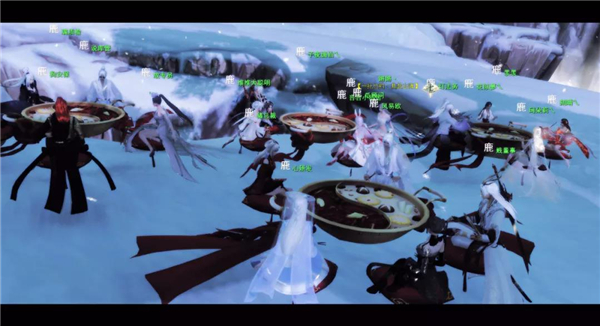 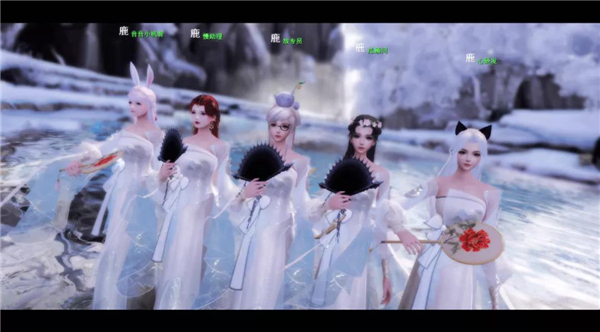 Tuichai said that in the forces, there is a Yunlu who likes to call Bingxin to die! When she plays Bingxin, Yunlu always says to be conscious, let her die, and delay the flag washing time. When tuichai doesn’t want to die and doesn’t want to go, he will be said to be unconscious. This is still tuichai’s man, the closest CP! In the end, I had no choice but to change Taixu

In addition to dead friends but not poor ones, where is the deer. As we all know, the platoon battlefield will be randomly assigned, generally in the battlefield to see members of the same forces, we will tacitly avoid, so as not to hurt the harmony. But [where is the deer] is totally different. According to PI Cun’s words, that is: “form a team on one side, fight to death on the other side!” Tui Caicai says that when he meets his own forces on the battlefield, his first reaction is to press tab to fight. He rushes faster than anyone else and can’t stop him. But the feelings of the members of the forces are getting deeper and deeper, and the more they fight, the more united they are. They are really good sisters Guadada, the leader of the power, said that she was scattered all over the world, chatting with each other, pursuing dreams together, acting together and testing soldiers together. She did not expect that the power would gain so many small partners and bring us a sense of belonging; She’s happy to be relied on. Some people join forces to seek shelter, others join forces to grow up, and the greatest happiness of the members of the forces is the harvest sisters